For millennia we have gathered round a fire at night and gazed into the warm red flames. Now we gather round a cool white LED fire bursting with blue light.

TV manufacturers have been making their TVs as bright and as blue as possible. Our brains perceive blue light as brighter and it is more engaging. It makes our brain think that it is still day time so it suppresses our night time physiology which is awash with the most potent antioxidant melatonin.

There is now a colour temperature adjust setting which manufacturers leave preset at the bluest or coolest setting 10,000K+. Despite the fact that 6500K is considered daylight by industry standards on some televisions this is considered ‘warm.’

I am writing this blog in Autumn and daylight saving time is upon us. This means the evenings are darker earlier and there is an opportunity to get long evenings full of melatonin rather just the few hours we are asleep.

I would advise everyone to check there TV settings and adjust them to warm. Especially if you mainly watch TV after dark. For day time use TV Neutral may look better.

Staring at blue light after dark is not a good idea as it shifts your body clock, suppressing your melatonin rhythm. Melatonin the ancient molecule of darkness is vitally important for sleep, detoxing, hormone balancing, cancer prevention and reduction.

Melatonin is the most potent anti-oxidant known. It is both fat and water soluble and crosses the blood brain barrier. 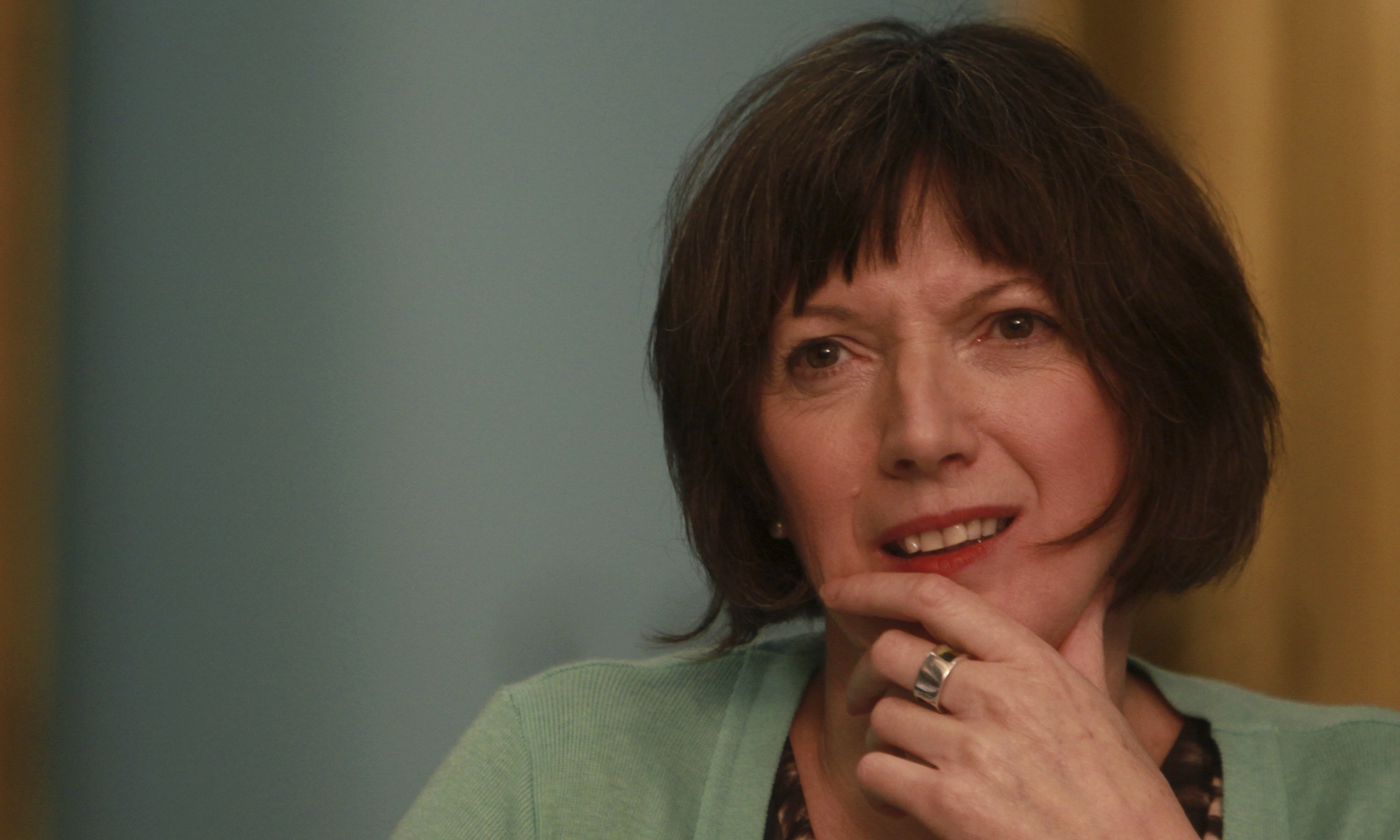 The numbers of people working night shifts has increased by 275,000 in the last 5 years to 3,135,000. The TUC have called for greater protection night shift workers after publishing research showing this massive rise.

Women have had the biggest increase in numbers working at night accounting 69% of the growth over the last 5 years. However men still have a larger proportion of night shift workers compared to women with 1 in 7 men (14%) working the night shift compared to 1 in 11 (9%) female employees.

London has seen the largest growth in night shift workers with an increase of 98,000.

The TUC says the introduction of the Night Tube in London, and proposals for a seven-day NHS, are likely to lead to further increases in night work in coming years.

The negative health impacts of night work are already well-documented, such as heightened risks of cardiovascular disease, cancer, diabetes and depression. However, less attention has been given to the impacts on home life and relationships.

The TUC does not oppose night-working, but argues that employers must properly consider and address its impact on staff. Decisions to extend night working should always involve talks with unions.

Fairness and safety for night-workers

The TUC recommends that: